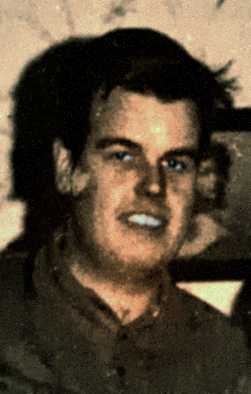 One of Radio Caroline’s original engineers in the 1960’s, Carl will be introducing an audio-visual presentation 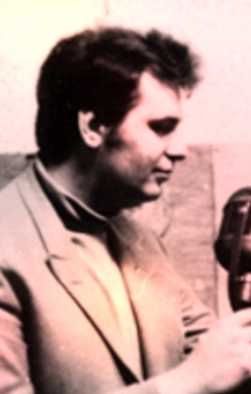 In contrast to most of the offshore stations, Britain Radio & Radio 355 broadcast “easy listening” music. Dave remembers life aboard the Laissez Faire. 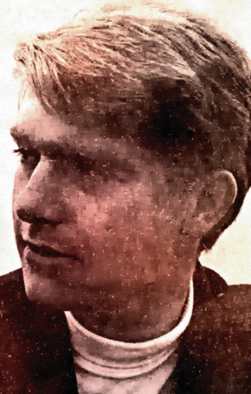 Before joining Radio City, Woolf was a member of the Mannish Boys - who are well remembered for their lead singer Davie Jones, who later became better known as David Bowie. Woolf also worked on Britain Radio and Radio 390.

OTHER GUESTS
To be announced


PAST GUESTS have included:

The event
Euroradio 2007 starts at 2.00pm local time, with a video presentation, looking at the best of offshore radio. Later in the afternoon, we’ll be talking to our special guests about their offshore radio experiences.  A French translation will be available.
The Offshore Echo's Boutique will be open during the event, featuring a wide range of offshore radio CD’s, DVD’s, Books and related merchandise.

Euroradio dinner
There will be a small reception, with aperitifs, - where you can meet our guests and friends informally, in the evening, before the special Euroradio dinner. This takes place in a private dining room in the Georges V hotel, with fine French cuisine including wine, which seals the hotels reputation.
The Hotel Georges V is situated in the Rue Royale, Calais's main street, and close to numerous bars, restaurants and shops.

Full details of travel, hotels and Calais maps can be sent on request.